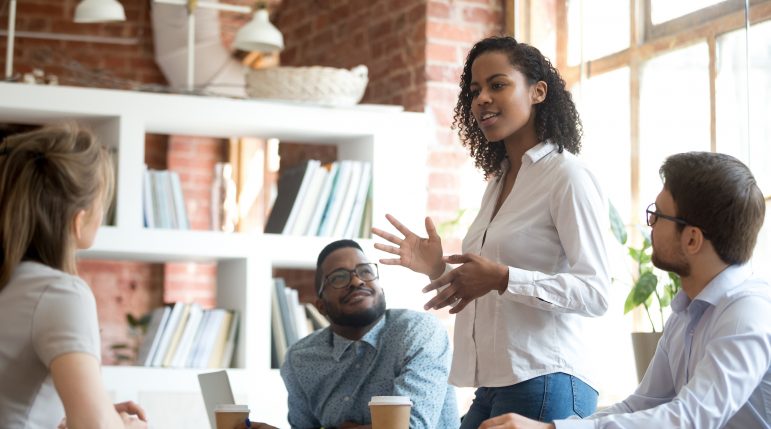 Project Management Institute (PMI) recently released its list of the 50 most influential projects. There are some incredible projects on there including two Australian one, Sydney Opera House (#50) and Hornsdale Big Battery (#24).

As project managers we have the opportunity to deliver projects that can have an impact on or influence many stakeholders. Many of the the top 5o have had global influence but never set out to achieve that. Many started as small scale projects that ended with benefits and influence beyond the project teams wildest dreams.

Identifying project benefits and implementing well planned organisational change management to achieve them has gained more focus in recent times. This is great for project success and the outward influence but what about the inward influence? As a project managers have you stopped to think how the project is going to influence the project team or yourself?

I had a colleague at a global oil services company that won the yearly president award for the most successful project. An amazing accolade that she could have built a career on. However the project team conditions had been so bad that when she received the award she did not care. She refused to travel to receive the award in person from the president and resigned the company shortly after. The project had a huge negative influence on her even though it was a celebrated success.

This made me stop and take stock of the condition of my own project teams at the time. I reconsidered the way we were working to achieve better work -life balance (even before it was a thing). Since then I have made a conscious effort consider the impact of each project on the team. I have had to prevent numerous overworked teams from spiraling to a crash. Typically it consists of making people go home and get a decent rest, especially at the end of the work week.

Reaching project targets and objectives are important but how you get there and finish in the end is also important. What is the point of killing yourself to deliver on time if you are completely burnt out and can not celebrate success?

Consider how your projects are influencing you and your teams. Ensure you are leading your teams and are mindful so the project has a positive influence on the team and yourself.

Befriend What You Don’t KnowUsing your AgileBA Superpowers this Xmas

Stay up to date with the latest courses and industry insights.